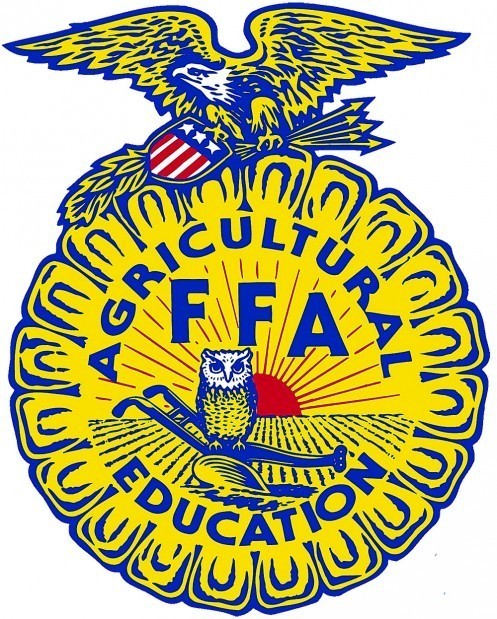 Many students at Harrisburg High have pondered the question of whether or not to involve themselves in FFA. To find the answer, it is best to find someone involved. The natural person to ask is Harrisburg High School’s Mr. Todd Marks, a notable leader of the group for 39 years. One notable question he gets asked year after year: What is FFA?

To explain, Mr. Marks first clarifies the name. While often called Future Farmers of America, the group was renamed as “The National FFA Organization” in 1988. Mr. Marks described the organization as “the Leadership Association of Agricultural Students.” In his own words, this group “promotes careers in agriculture, leadership development, and community service through a wide range of opportunities, conferences and conventions, competitive events, and service projects.”

These activities take different forms; they are either Career Development Events (CDE’s) or Leadership Development Events (LDE’s). CDE’s include landscaping, agricultural mechanics, and a bevy of animal related ventures. LDE’s take a different stance, focusing on public speaking, parliamentary procedure, and agricultural communications. Described by Mr. Marks as competitive activities to enhance leadership skills and other abilities, these events also give hands-on experience of different career opportunities related to agriculture.

This collection of activities may appear overwhelming to the curious student; in turn, a good source of information comes from newly-elected FFA president, junior Tucker Seamer. Tucker has participated in FFA since 7th grade and has spent time in multiple CDE’s and LDE’s. The junior has been on several state teams, including activities from land judging to both junior and senior parliamentary procedures. With his time there, Tucker feels that he has learned about himself and developed skills he would have never been exposed to if he left the group untouched. Not only will members gain valuable physical, teamwork, and leadership experience, but they also will find new opportunities and pathways, as well. After all, FFA’s motto is “Learning to Do, Doing to Learn, Earning to Live, Living to Serve.”