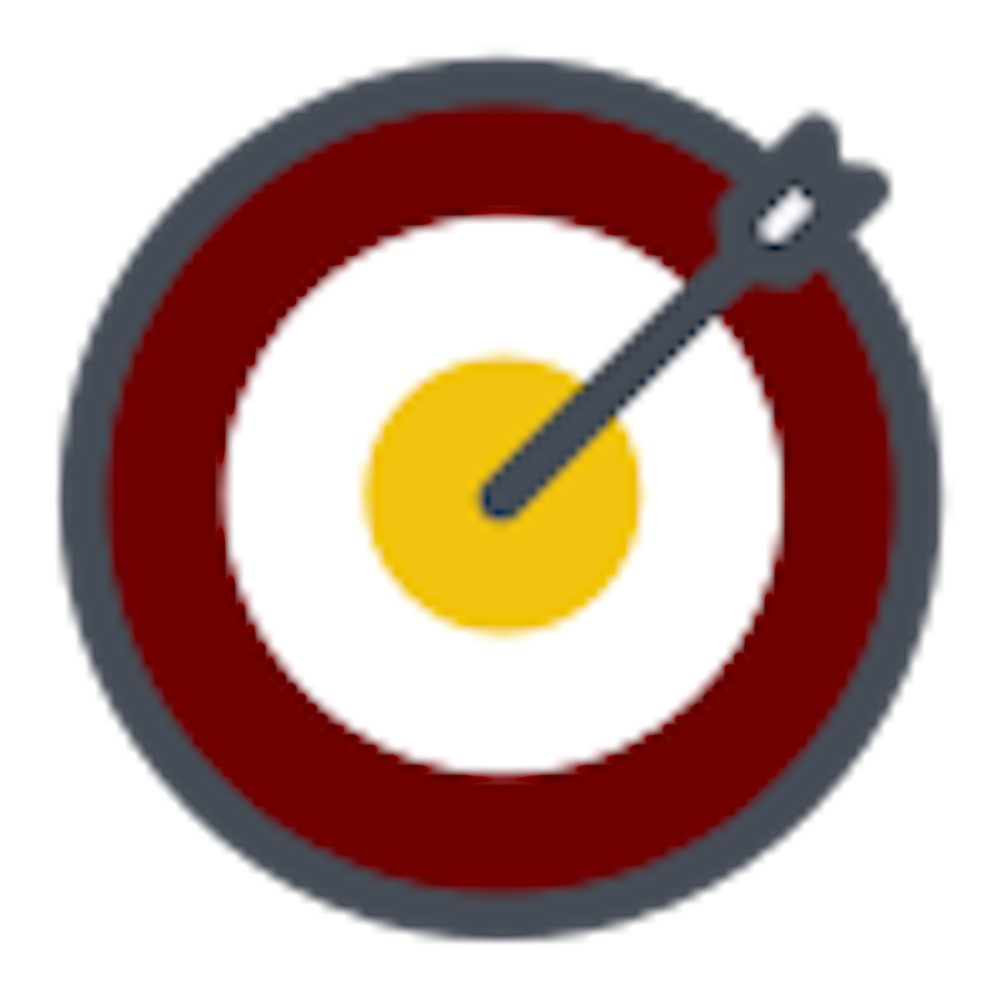 The Harrisburg Trap team Off to a Flying Start

With spring approaching, the Harrisburg Trap Shooting team kicked off the beginning of their third season. The trap team has 70 participants this year ranging from 6th grade through 12th grade. Due to tremendous growing interest, head coach Jordan Hefner says, “The biggest challenge while preparing for every season is budgeting. With our sport growing from 13 participants year 1 to 50 participants year 2 and now to 70 participants in year 3, we have growing expenses every year. Not knowing how many athletes we will have until two weeks before practices start makes it even a little more difficult.” Besides the challenges of planning for each season, Hefner also shares his goals: “My main goal for the is that everyone is safe and learns something. Whether an athlete comes to us with no experience or if they were a top shooter on our team last year, we would like to know that each week they are learning to make adjustments or that they are working to better their game.” Hefner explained that he enjoys seeing the students make their own personal progress from year to year: “We have some athletes that are in their third year, and we have seen some of those kids going from shooting 6-8 targets out of 25 to shooting in the mid 20’s and some even achieving a perfect game (25 of 25 targets broken).”

The Harrisburg Trap Shooting team is run through the South Dakota State High School Clay Target League; the season spans 9 weeks from April 1st to the beginning of June, with the State tournament on June 8th and 9th in Aberdeen, SD. Last year, the Harrisburg Trap Shooting team received 3rd place in the novice division with 21 students competing at state. Even if students are on the fence about joining the team, they should just “give it a shot.”