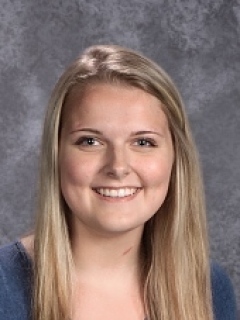 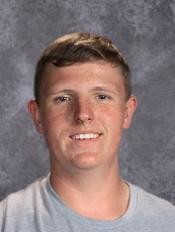 The Agri-Business Division also awarded a Division Scholarship of $2,500 to Mitchell Healy of Harrisburg, South Dakota. Healy was recognized for his commitment to celebrating and promoting agriculture in the region. He has volunteered with the Sioux Empire Livestock Show and other ag events for more than 10 years. Healy plans to attend South Dakota State University to study civil engineering.

About the Sioux Empire Livestock Show:

As the leading Sioux Falls area business advocate, we represent our members by advancing and promoting the economic health and quality of life of the region.