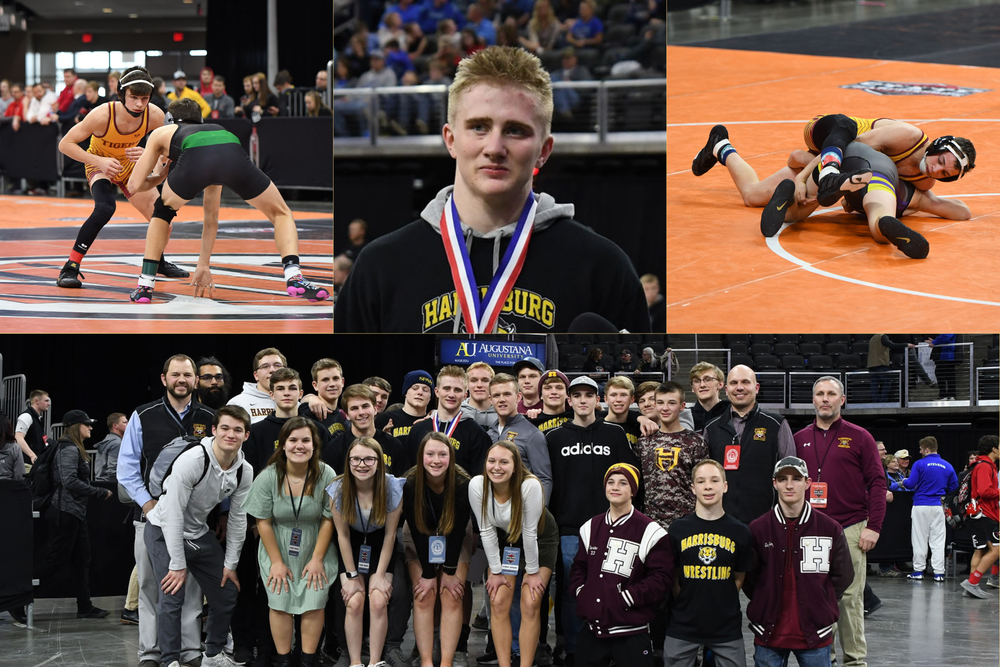 Tigers Take it to the Mat at the State Tournament

Three Tigers were able to fight their way to the placing rounds:

Congratulations to all of our Tigers!