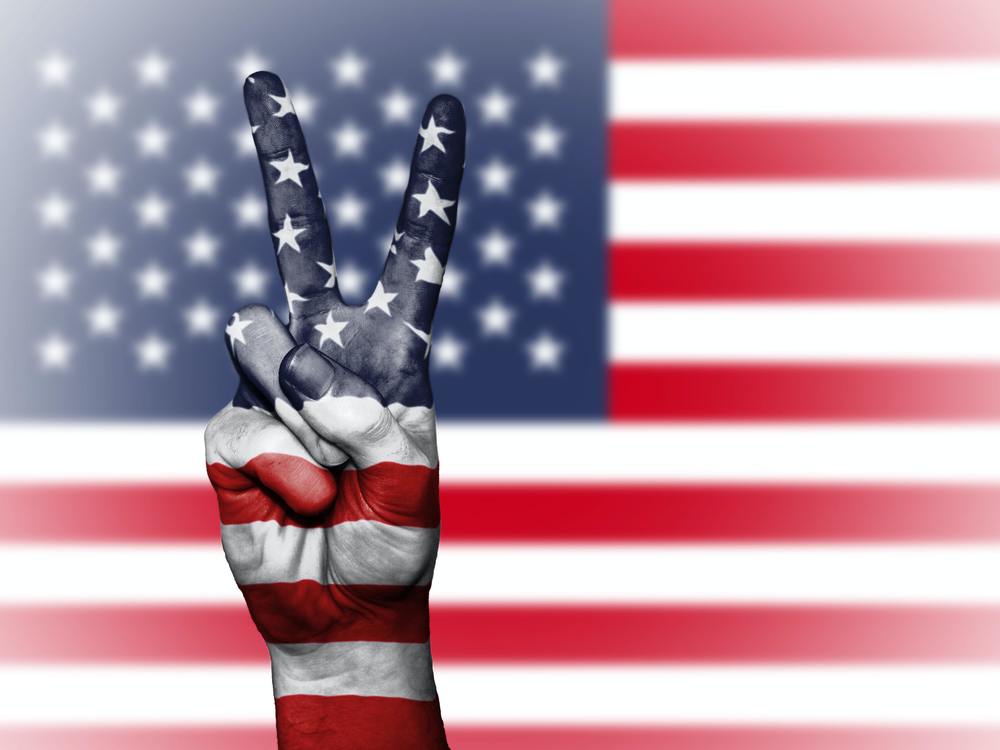 The Freedom of Voice

Remember the feeling of preparing for a presentation and butterflies flutter in your stomach? Each step you take up to the front feels like a thousand years; once you are up at the front, you can feel your hands trembling and your heart pounding against your chest. This feeling is common since about seventy-five percent of people experience stage fright during speeches and presentations. Communication skills become an extremely important life skill as students progress throughout high school and beyond. One way that people can alleviate the stress of presenting in front of a group of people involves practicing in front of an audience; this can be done through taking or joining debate.

Speech and debate classes are a requirement at HHS; however, once diving deeper into debate, there are many skills that students can develop and improve, which will help them later in life. Tuba Ali, who is a debate officer at Harrisburg High School, believes, “...the main skill you learn is how to stand your ground. Because of debate, you are sometimes forced to take sides in a situation that you may not necessarily agree with, but I can promise you, those experiences make for better awareness in the future.” Another debate officer, Cassidy Herding, agrees with this, stating, “Debate forces us to speak on each half of the argument, and this is a great tool to teach someone that a grey space exists, and not everything is right or wrong. This allowed me to reach a new respect for people that have alternative beliefs from me.”

The debate season begins in November, where there are novice debate tournaments every Tuesday, which are judged by varsity debaters. Novice debaters, specifically first years, compete against one another at the Tuesday tournaments, helping them receive a better understanding of what debate truly is. Every Saturday different schools hold varsity debate tournaments, and parents, debate alumni, and coaches judge the different teams there; once the first month of debate is over, novice participants can attend Saturday tournaments as well. Debate doesn’t only help students build their confidence and self-esteem but also teaches them communication and etiquette.