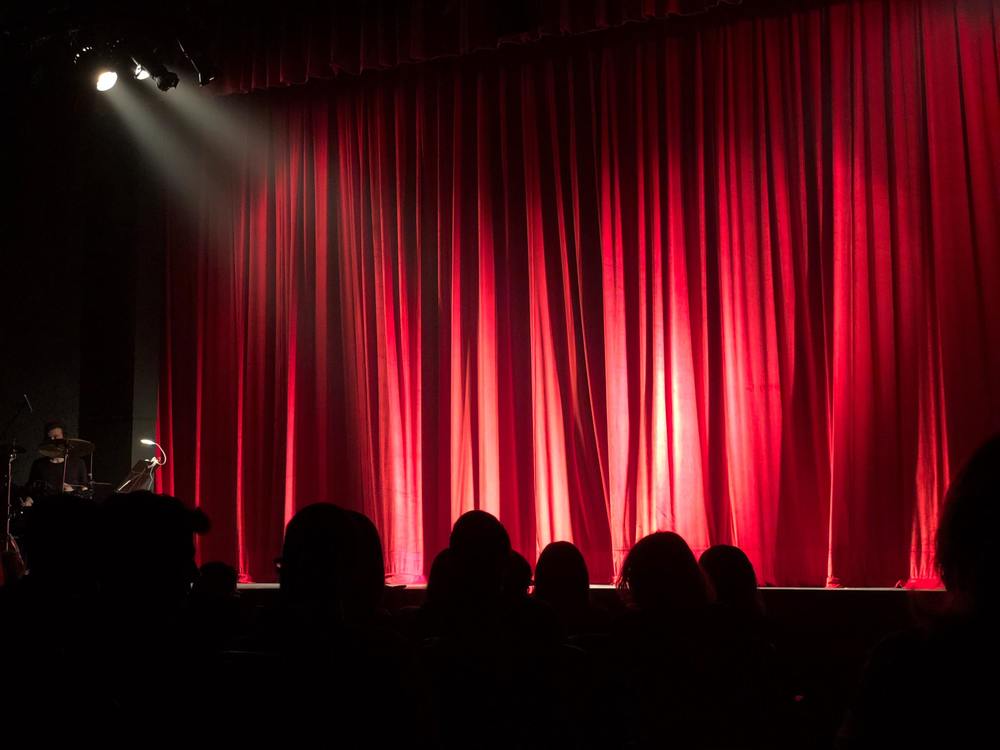 The Harrisburg Eclipse Show choir has been an established program at the high school for 5 years now. Although few people know about it, the program, which has been growing rapidly, has expanded to over double its original size in the past couple years. Starting in 2016 with around 20 members, the program has now grown to 50 members, including its directors, tech, and a band; with a phenomenal season last year, the group made finals every single competition. Before the 2019-2020 season, the group had never made finals. Sadly, the group’s best season ever was cut short last year due to the pandemic. This year, however, they are working to regain that top spot but are faced with many challenges. The group director, Ali Hefner, still has high hopes for the year: “I am very optimistic for how the group will do this year! I can tell that everyone is super passionate and willing to put the work back in. I think we are going to keep improving every year!”

This year’s theme is called “There’s Something in the Water” including the following songs: “Proud Mary,” by Tina Turner; “Have You Ever Seen the Rain,” by Rob Stewart; a mashup of “Cry Me a River,” by Justin Timberlake and “Waterfalls,” by TLC; “Ocean Avenue,” by Yellow Card; and “Come Sail Away,” by Styx. Ocean Avenue, an overall group favorite, is the song that needs the most work. “I personally think that Ocean Avenue needs the most work,” says Rylin Yerdon. Rylin is a senior at HHS and she is also one of the dance captains for the group. “It’s just a very speedy song and the counts are odd. It’s also the song we practiced the least during choreography camp, so that’s part of the struggle as well.” Practice is what is going to bring this group together and make them even better.

As far as practice goes, the group meets every Wednesday after school in the P.A.C. from 3:15-6:00 PM. Because the group is now much bigger, different voice parts have to meet on different days to practice the choir aspect of show choir. Sopranos, who meet on Tuesday mornings, sing the highest out of everyone in the choir. Altos, the lower singing females, meet on Tuesdays. All of the men, who sing mostly tenor, also meet on Tuesdays. Masks are always worn, which can be a difficulty when it comes to singing because taking in enough breath is a vital task. Yet, the group works very hard to get over the obstacle this causes.

The group itself, aside from just growing in numbers and placing at competitions, has really grown as a whole. “ I will really miss being part of a team when I graduate. I'll miss our inside jokes, the late-night bus rides, screaming until my voice wears out. Performing is personally my favorite part. As overwhelming as show choir can be, I will truly miss everything about it,” says Rylin. As the group continues to grow in numbers and continues to excel towards finals and first place in competitions, it is exciting to see how far the group will go in these next couple years. “It really is like one big family,” says Hefner.