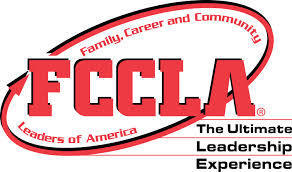 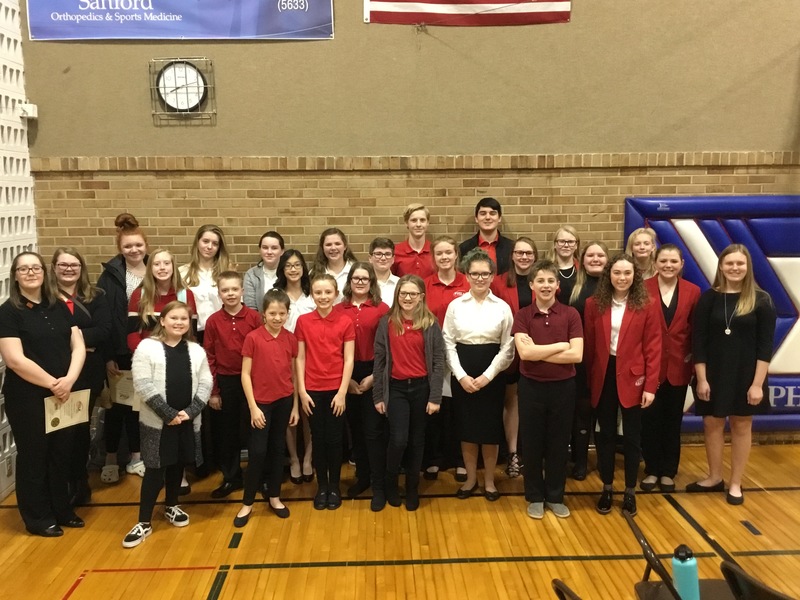 Harrisburg Family, Career and Community Leaders of America chapter members recently participated in the 2019 Region VI FCCLA Meeting, held at Parker High School on Friday, January 11, 2019.  The theme of the meeting was "Be You, Be Super: BElieve in YOUrself!” 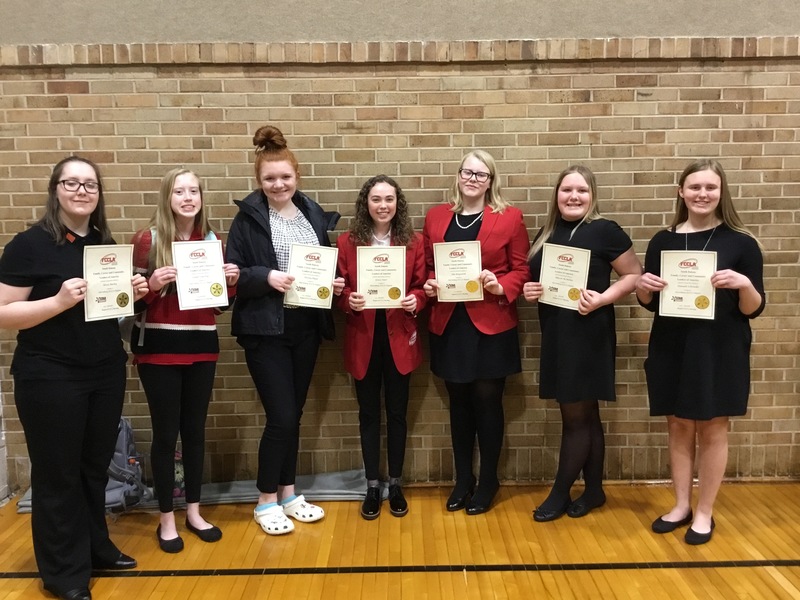 This meeting gave members a chance to participate in Illustrated Talk and Career Investigation STAR Events before advancing to the state competition, which will be held on March 31-April 2.  State FCCLA Leadership Team members, presented workshops.  Members also had the opportunity to compete in Region VI Knowledge bowl and complete service projects including tied dog toys, valentines for senior citizens, and make FCCLA week posters.

Zoey Mager from the Harrisburg High School FCCLA Chapter was installed and will serve as Region VI Treasurer for the 2019-2020 school year.

Students receiving superiors on their STAR Events will advance to the State Leadership Meeting, which will be held March 31-April 2 in Sioux Falls.  These members, as well as others who choose to participate in other STAR Events will compete during the three-day meeting for a chance to attend the National Leadership Meeting, which will be held in Anaheim, CA this summer.