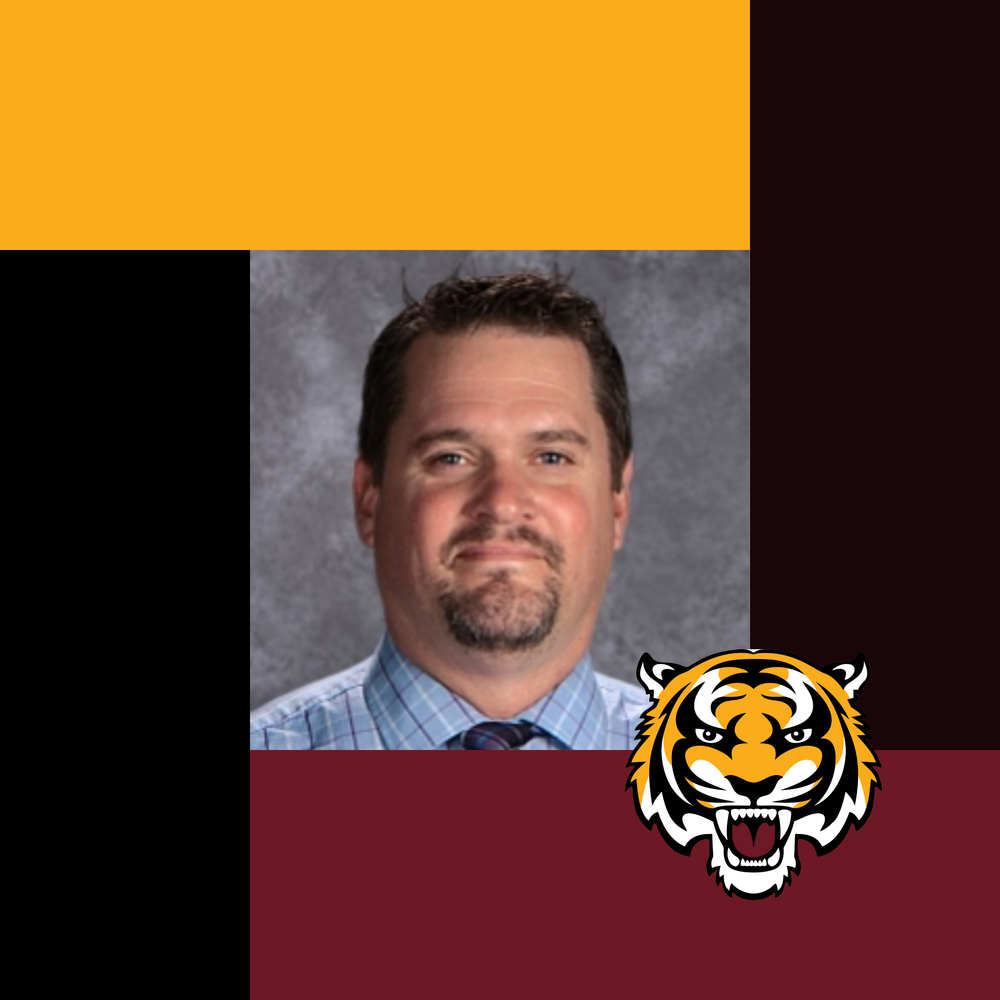 As the first semester begins to wind down for Harrisburg students, high school principal Mr. Rollinger provided insight on his daily obligations, aspirations for Harrisburg High, and the community involvement with the school. Mr. Rollinger has spent sixteen years of his career tending to the needs of students in the district - four of these years serving as a teacher, three as Dean of Students, seven as Assistant Principal, and currently on year two as the principal.

Rollinger, who grew up in Harrisburg, has seen the district grow from a small Class A school to the third largest district in the state. The growth has presented new challenges for Rollinger and his staff, having to accommodate for nearly one hundred more students than the previous year, while still trying to operate the school as smoothly as possible. Even with the amount of students currently enrolled at Harrisburg High School, Principal Rollinger strives to make a difference in every single student’s life saying, “We want students to leave Harrisburg with a quality education, a positive work ethic, and a drive to be a contributing member of our local, national, and global society.” When asked about the community and their relationship with the high school, Rollinger replied that he wants the community to be a strong part of the high school. In saying this, he explained that he wants high school students to interact with the community in ways such as internships or apprenticeships; likewise, he also would like community members to share their experiences with his students.

Outside of the high school, Principal Rollinger says he spends most of his time with family and enjoys watching his three children (Ethyn, Cayl, and Rylee) participate in their various sports and activities. During the summer, he enjoys fishing, boating, and camping with his family and friends. Overall, Principal Rollinger continues to extend his support and diligence to the community, his students, and his staff in order to fulfill his job to the best of his ability.