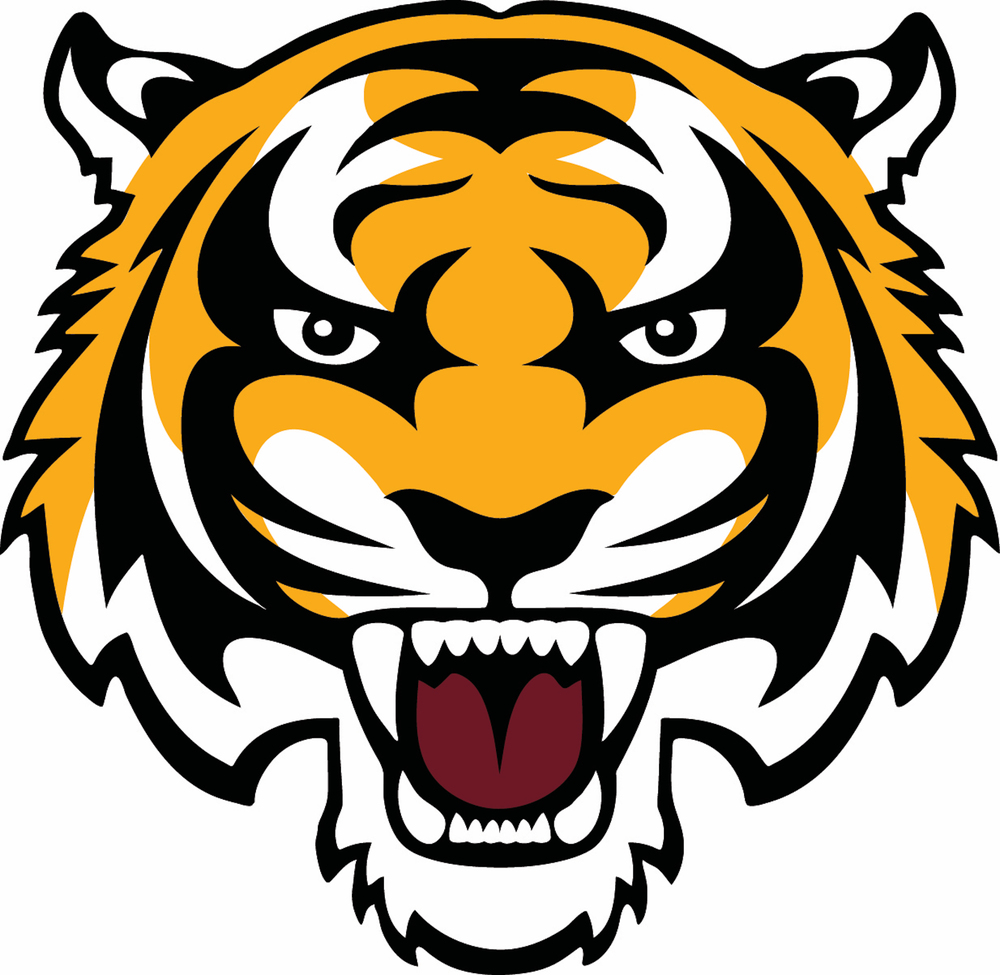 “What knowledge do you have about the main differences between middle school and high school?” This question was posed to several eighth graders from both North and South Middle Schools to investigate their personal thoughts on transitioning to high school. Transitions between places often cause conflict and anxiety; adjusting from middle school to high school is not an exception to this. One student described this change as, “Aside from a general increase in homework and expectations, there is probably an uptake on the amount of connection required between the student and teacher.” From different schedules, classes, credits, zones, freedom, and choices, this transition can seem overwhelming. Along with major changes to learning, though, comes many privileges, as well. Some privileges that eighth graders have heard about receiving involved picking classes, obtaining independence during open times, using phones responsibly, and moving at one’s personalized pace relating to education. One middle schooler also stated, “People might listen to me more because I'm older.” Surprisingly, most of the students’ fears directly connected to their excitements. For example, many were scared about schedules or classes, but they were excited about being able to “pick their classes” and having more free time or independence, which comes from their schedule. Another student described her fear as “being in a new environment and not knowing where to go in the building or how to manage my time wisely.”

The last question written on the survey asked what the students wanted clarification about to make the transition smoother. Responses varied between a rundown of a normal day for a CL or TL student to wanting to receive a tour of the school before the first day. Many students also wanted more information on the classes that they were able to sign up for, such as AP, dual credit, and elective classes. Though changes are hard, they are utterly unavoidable, but preparing oneself in advance helps immensely. Based on responses from the upcoming high schoolers, reading of schedules, understanding zones, learning about the building, and a normal day as a high schooler are the main questions lingering in the minds of wondering eighth-grade students. Fortunately, there is an answer: the combination of friendly counselors and 9th-grade orientation will answer many of these questions.