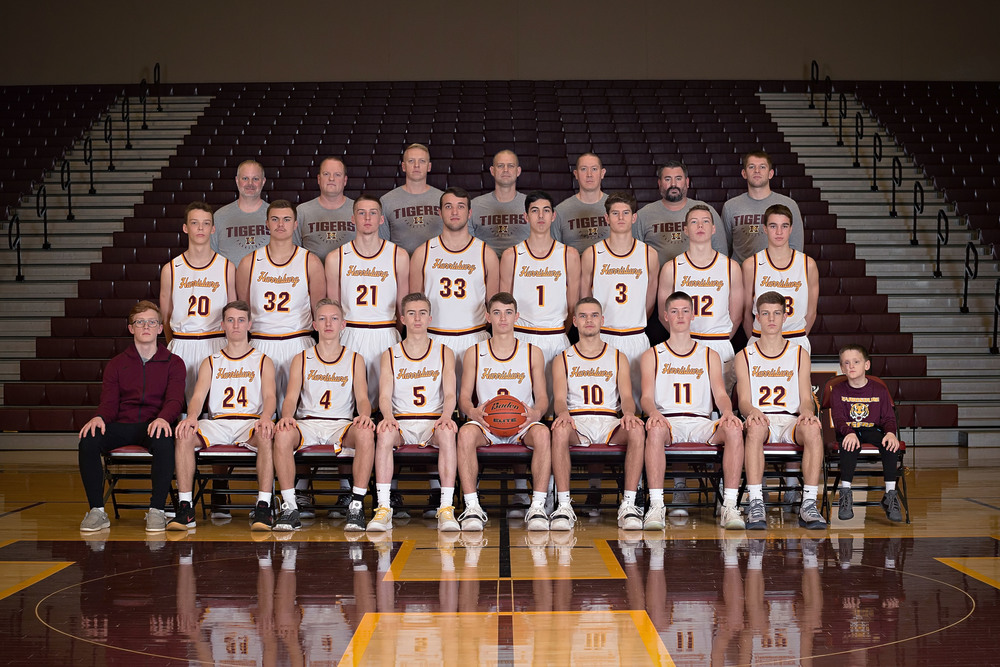 As the regular season of Harrisburg basketball comes to a close, it is important for the team to reflect and prepare for post-season play. Throughout the season, the Harrisburg basketball players played with confidence, which led them to many impressive victories. The valiant team is led by Coach Langerock, who has been leading this time for many years. He has found much success with his team in recent years.

Even after an impressive season, Nicholas Hoyt, a senior basketball player, thinks that they still have their best performances ahead of them. He expressed this idea when he stated, “We have about a week left in the regular season, and we are continuing to improve as a team to make a run in the state tournament.” While this shows how the team is improving for the post-season, it also conveys and represents the hard work and dedication that the players and coaches have put in all season long. Through their numerous practices during the season and preparation in the off-season, these players and coaches have learned to never settle for anything but their best.

Throughout their time together, the players strive to improve their shooting and defending because these are the two most important aspects of the game. With the state tournament taking place from March 14thto the 16thin Rapid City, the team will be busy perfecting their game. The final regular season game took place on February 25th against O’Gorman, leaving the players and coaches to look forward to March 2nd, which is the qualifying game to get into the state tournament. Due to the magnitude of the game, the players and coaches are going to invest tons of time into practicing and preparation; however, they are also focused on growing off the court, as well.Hoyt conveys this idea: “We have learned how to work through adversity and stay together through several challenges.” The teamwork and family sense that this team created contributes heavily within each and every game they play. Whether it is a win or a loss, the team has learned to come together and develop as a family.