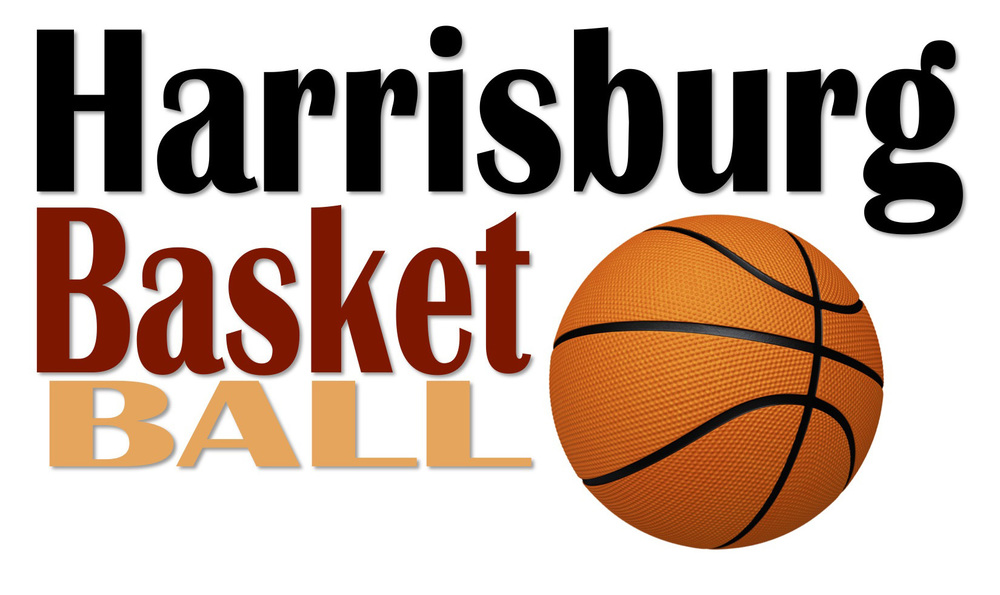 Final Score of the Season

The HHS girls’ basketball team started the season out right with a history of a strong record from previous years. Playing basketball at Harrisburg not only teaches students the fundamentals of the sport but also helps students create strong friendships. Practicing together day in and day out builds the overall strength of the team. In time, the team hopes to see more girls drawn to this sport, which encourages a well-rounded student-athlete.

Basketball is a team sport and success is achievable through hard work, dedication, and communication. During the off-season, members of the girls’ basketball team also participate in camps, summer workout programs, and basketball clubs, which are typically travel teams. Jeniah Ugofsky, a senior at HHS, talks about what she hopes to gain this season: “I hope to gain many different skills from this season, but mostly, I want to gain everlasting memories. Since this is my last season playing as a Harrisburg Tiger, I want to leave everything on the line.” Recently, Jeniah scored her 1000th point on February 19th against Huron at HHS. Due to the outside training these girls participate in, they are able to learn the best ways to improve themselves. “Post season goals are to keep working to get better on both our own individual game and team play so we can peak in all areas,” states Kiara Berndt, another senior basketball player at HHS. The girls’ basketball team has set many goals for this season; they hope to continue to improve into the post-season and earn a spot at the state tournament.

As the end of the season draws near, the girls’ basketball team hopes to continue playing basketball to the best of their ability. The final game of the regular season was on February 21st at Sioux Falls Lincoln. Based on seed points, the team has been in the top half of “AA” teams all season long. The State Qualifying game occurs on March 1st. Furthermore, the State “AA” Girls Basketball Tournament takes place March 14th-16th in Rapid City. The HHS girls’ basketball team is headed in a positive and successful direction!